The Church was set up in 1870 as a mission to the new area of Colney Hatch by the assistant curate of Christchurch, Southgate. The building itself was constructed in 1873 and it became a consolidated chapelry formed from part of the neighboring Southgate and Friern Barnet parishes. The Vicar of Southgate became the Patron of the new parish.

In 1903, the attendance on a Sunday morning was 206 at the morning servce and 265 at the evening service according to the census.

The land on which the Church stands was donated by George Knight Smith. He also donated the land for St John’s Church on Friern Barnet Road.

G.K. Smith was born in Gough Square off Fleet Street which some of you may know is where Dr Samuel Johnson the famous compiler of the dictionary lived. They attended Johnson’s Church, St Dunstan in the West (still on Fleet Street and now shared with the Romanian Orthodox Church). His father ran a wholesale fur manufacturing business and made his fortune, so George was born into a comfortable life. As much of his father’s life pre-dates census information, it is hard to know much about him but they were involved in a court case at the Old Bailey in December 1830. An employee of theirs, Eliza Cooke, was indicted for stealing one fur tippet, to the value of 2l. 10s.

G.K. Smith testified against her along with his father and brother, William. William had been asked by his father to conceal himself in one of their warehouses so they could catch a theft red-handed. He saw Eliza take the tippet and sent another employee after her to bring her back where she was searched by a policeman and confessed. George Snr explained to the court that, ‘The prisoner has been about three years in my employ; I had employed her mother as a charwoman many years, and took the prisoner out of St. Dunstan’s charity-school’. Poor Eliza was found guilty and, despite the fact she was ‘Recommended to Mercy by the Prosecutor and Jury, believing her to act under the influence of her mother’, she was Transported for seven years .

G.K. Smith married Sophia Hannah Catherine Cocking in Kent in 1826 and they had five children of whom two died in childhood. Sophia died herself in 1837 and G.K. married her sister Eleanor Cocking in 1838 in Hesse-Darmstadt, near the Rhine in modern-day Germany. They had seven more children together. G.K. and his family lived for many years in Highgate, by The Flask pub but at some point also owned land and a country property in the Parish of Friern Barnet at the junction of Colney Hatch Lane and Woodhouse Road.

George Snr died in 1847 and was buried in the family tomb in St Dunstan in the West. But in August 1848 he was exhumed, along with six other family members and re-interred in the new tomb G. K. Smith had built in the Churchyard of St James the Great, Friern Barnet.

By 1861, George Knight Smith and his family had moved to Friern Barnet permanently before eventually retiring to Eastbourne in Sussex, although he maintained his property in Friern Barnet. He was buried in the tomb at St James the Great in July 1886 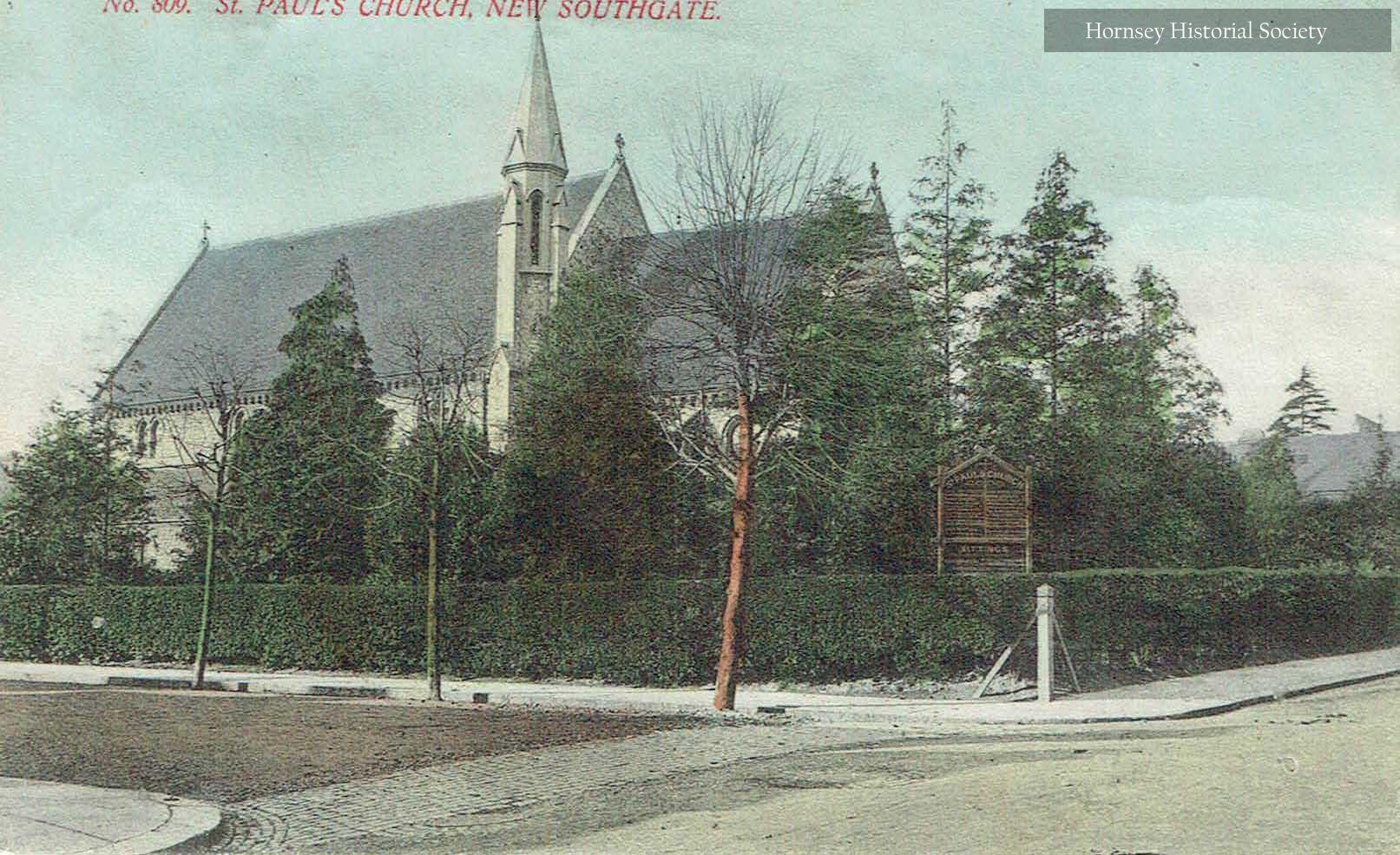 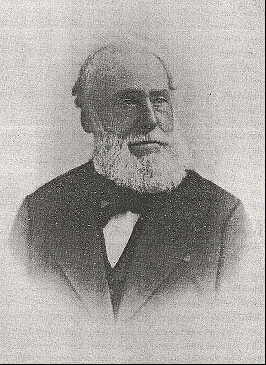 Every year the church hosts a Christmas Bazaar – a great community event! 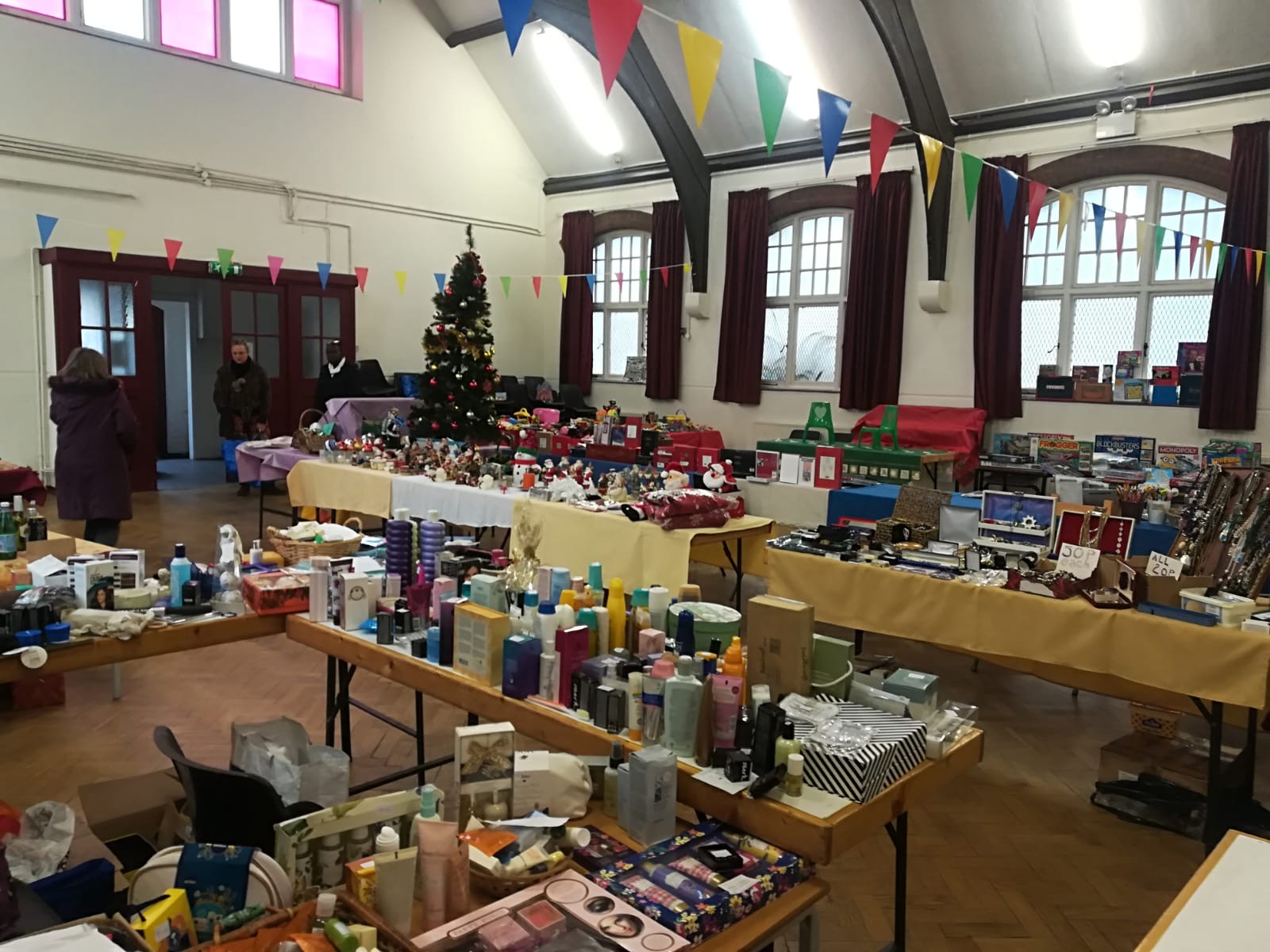 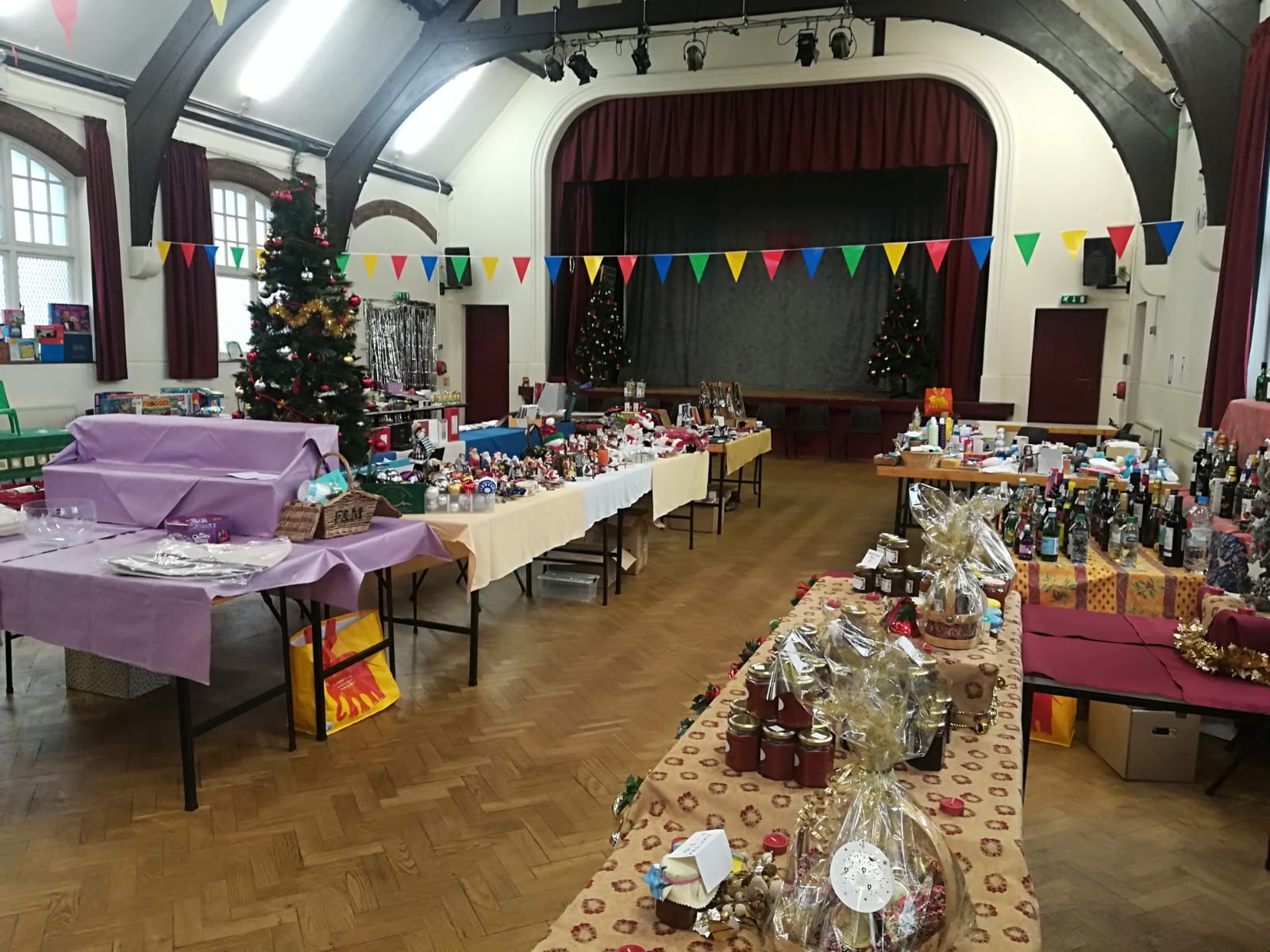 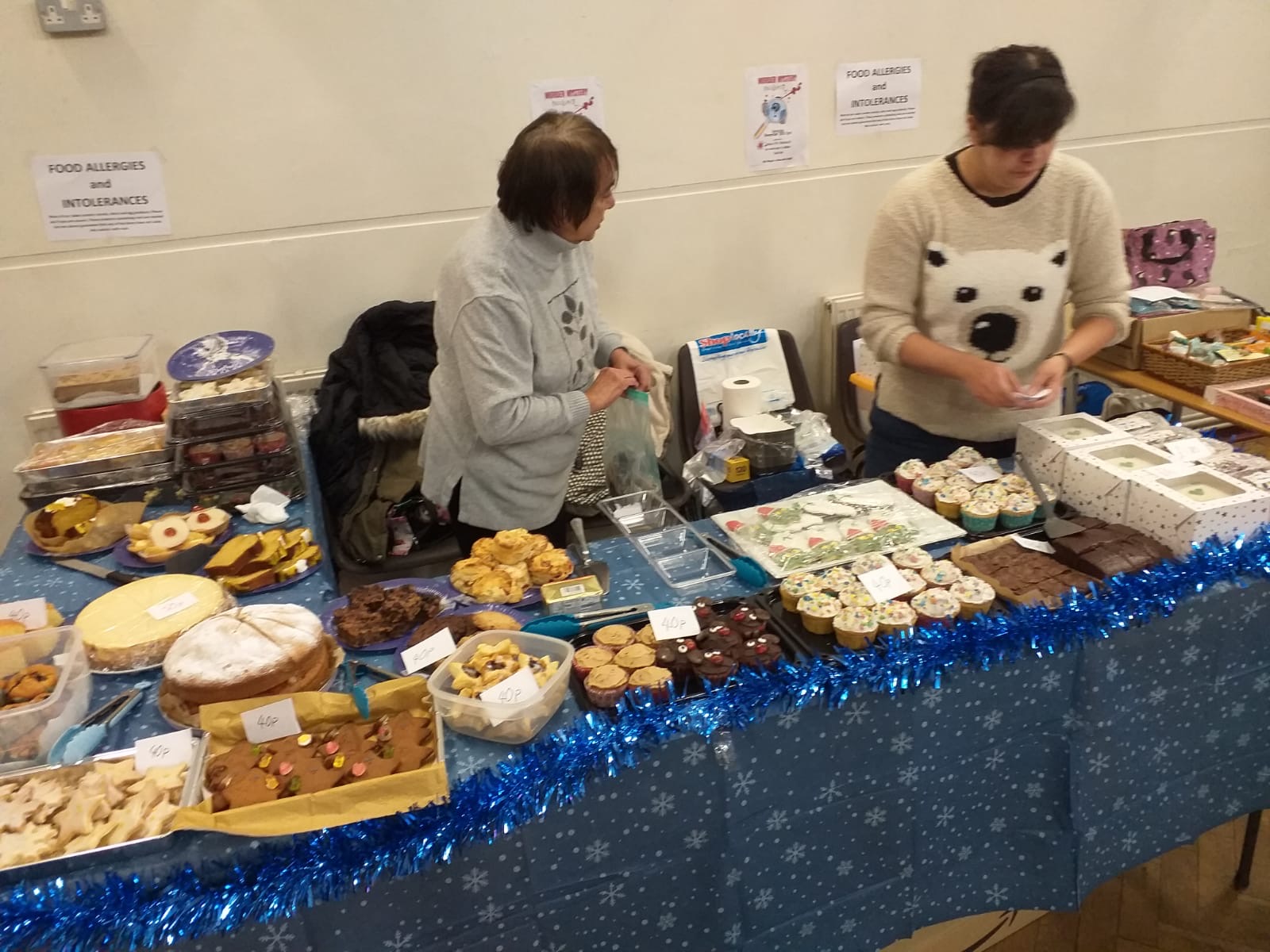 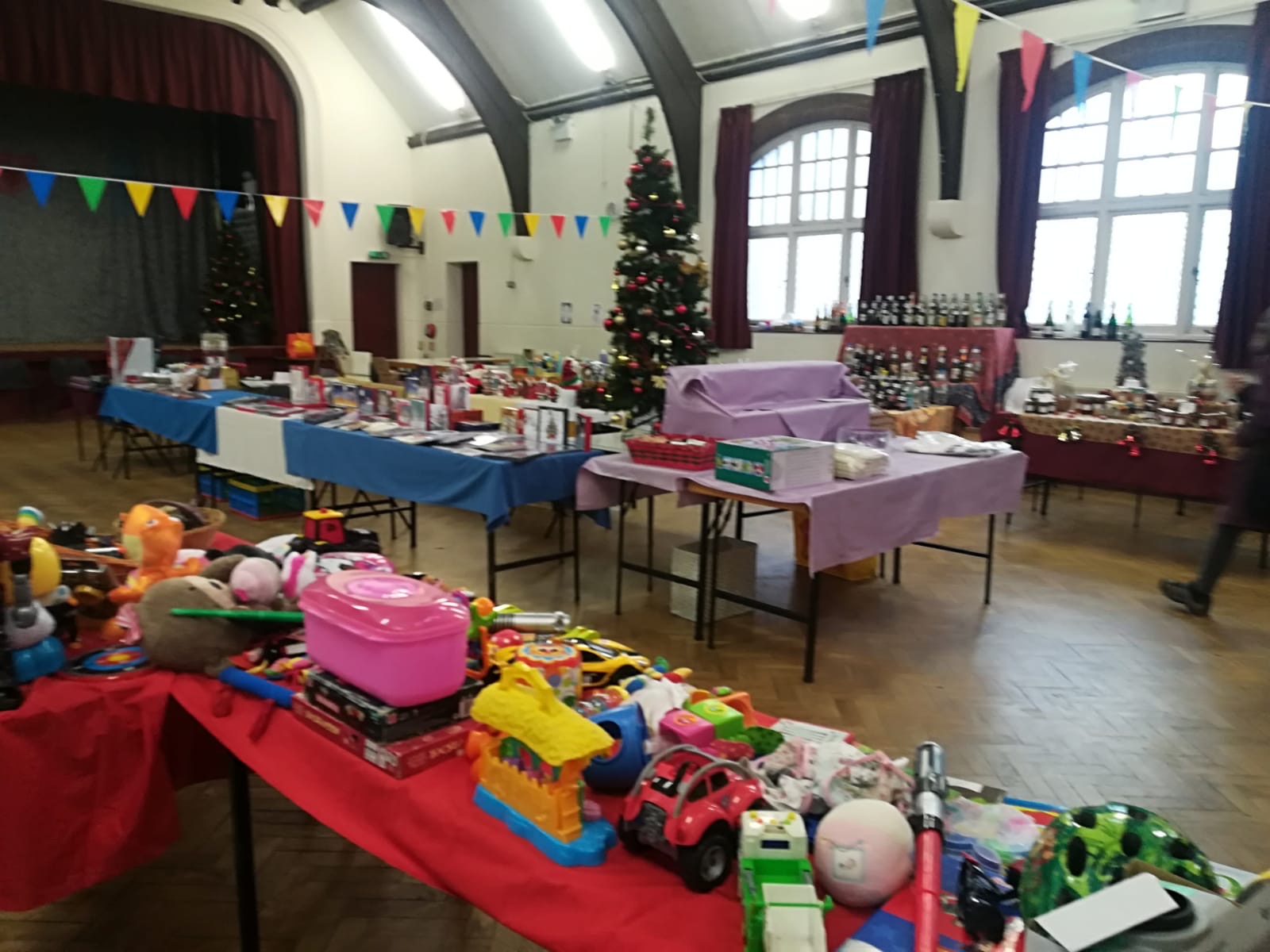 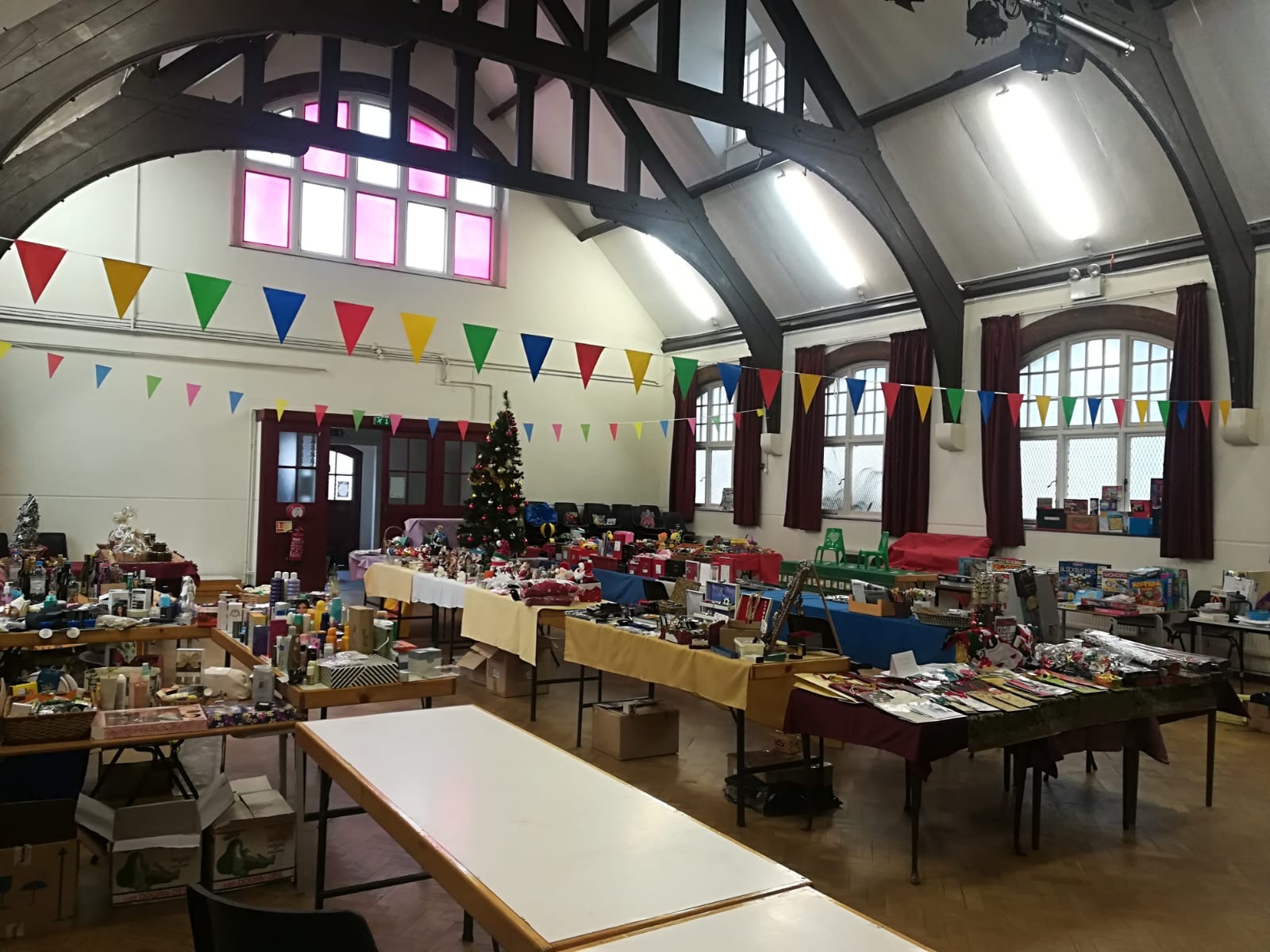